DPoS and the Hive Blockchain

What’s the Difference Between Hive and Bitcoin?

To better understand the role of DPoS in the Hive blockchain, let’s talk about how Hive differs from Bitcoin.

From a technical standpoint, the two networks are both blockchain technologies. However, they are different.

Hive is build upon a blockchain technology called Graphene. This technology uses "witnesses" instead of "miners" to produce blocks.

Thus, on Hive we have the underlying technology Graphene and the Delegated-Proof-of-Stake (DPoS) consensus algorithm - so we have witnesses instead of miners - and this allows for greater efficiency in block production.

With Bitcoin, 100% of the new coins that are created are always allocated to miners, which are block producers.

So, what happens to the remaining 90%? These HIVE tokens are awarded to those that hold Hive Power, curators, and content creators.

PoW vs PoS vs DPoS

What is Proof of Work (PoW)?

With Proof of Work (PoW), the miners have the task to solve a complex mathematical problem. The miner that solves the problem first adds the block to the blockchain. The miner gets rewarded by the network for solving the complex problem.

What is Proof of Stake (PoS)?

In the case of Proof of Stake (PoS), what counts here is ownership - which is also called stake - in the cryptocurrency or token. The more crypto you own in a specific network, the more block creation power you have.

The main benefits with PoS are that 1) PoS removes the need of expensive machine, mining rigs, and computing power. And, most importantly, 2) PoS requires that the miners have a stake, and interest, in the network.

What is Delegated Proof of Stake (DPoS)?

With Delegated Proof of Stake (DPoS), block-creating witnesses are approved - or elected - by Hive stakeholders collectively. It’s the community at large that decides here.

In the case of DPoS, instead of relying on proof of work to add blocks to the blockchain, the Hive blockchain actively schedules the witnesses to produce a new block every 3 seconds.

To be more precise, we have 20 witnesses producing a block every 63 seconds. And it’s 63 and not 60 because we also have a 21st witness which is a shared backup witness. This is a combination of witnesses who are scheduled proportionally to the amount of stake-weighted community approval they have.

The witnesses are elected by the community to act as the network's block producers and governance body. And they are compensated with Hive Power for each block they create. 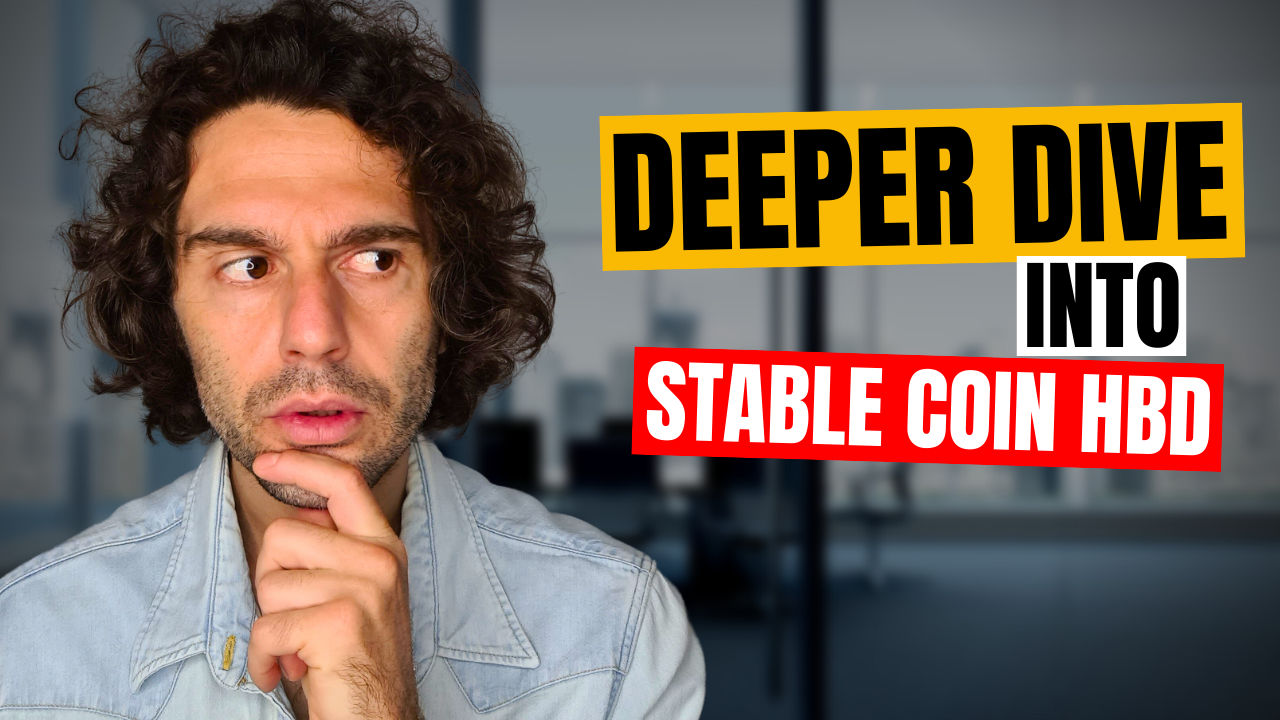 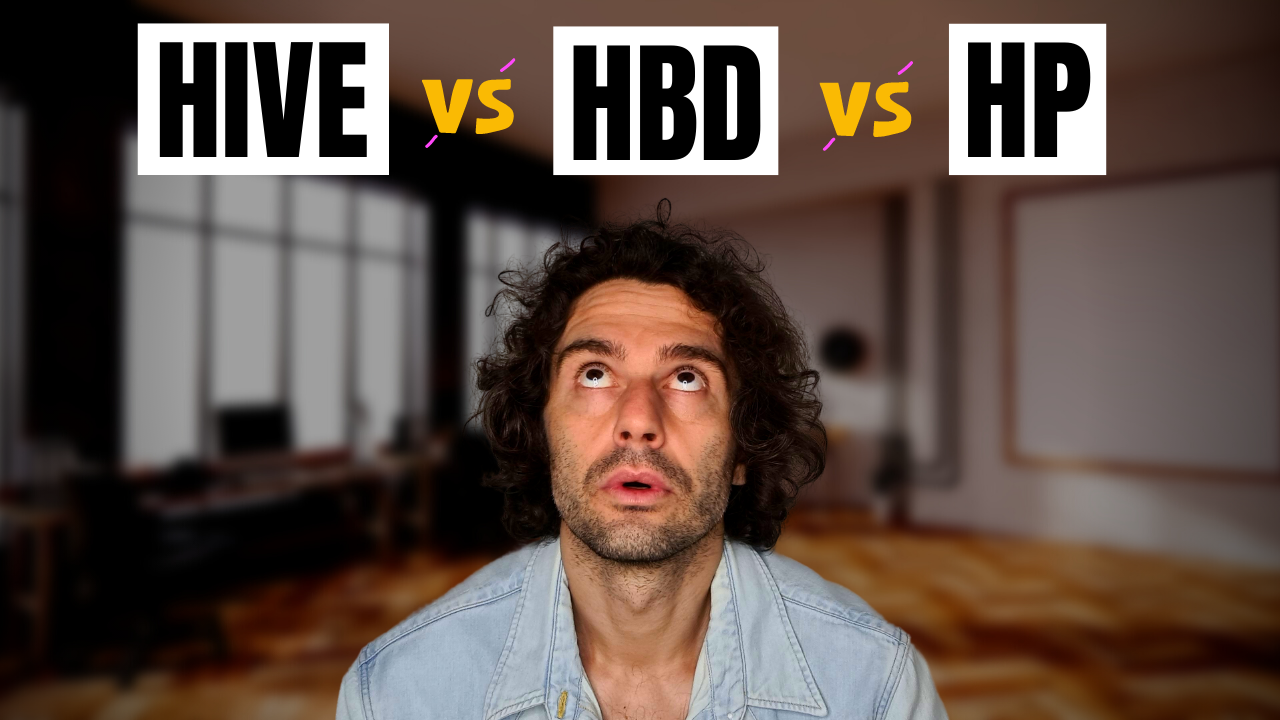